I’ve heard of BitTorrent Sync, but I had no idea it was that popular. I really want to try it, but for me, it can’t be a DropBox “killer” until there are mobile apps for it.

That being said, I’m intrigued by the idea of a BitTorrent Sync mobile app that connects to a web service that’s running on one of my machines. 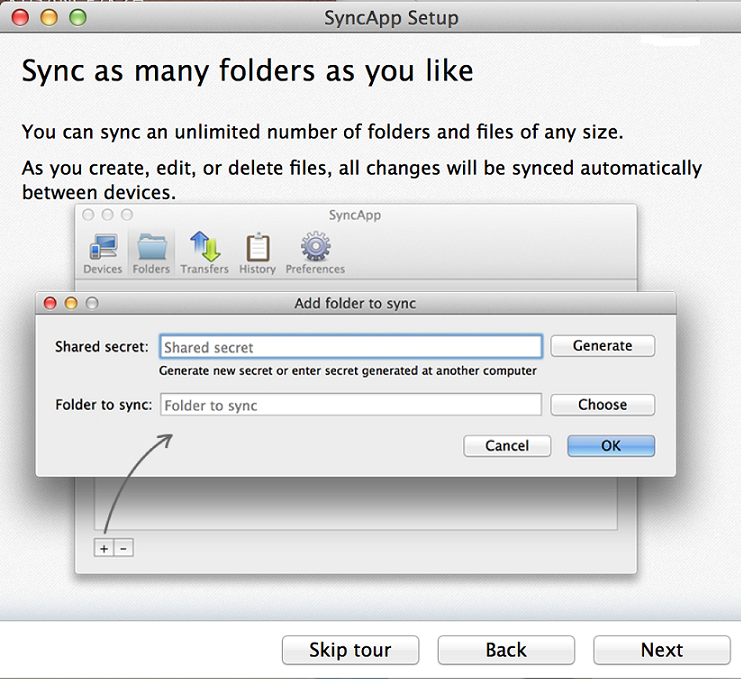 Sync proved to be very popular in its opening two weeks of the open Alpha over 1 petabyte of data was synced by users. “On a daily basis we have seen that translate to roughly 70 terabytes a day,” says Nishi. So does it present a threat to existing, high growth file storage companies?

The Potential for Drones

According to Marketplace, San Diego has over 60...