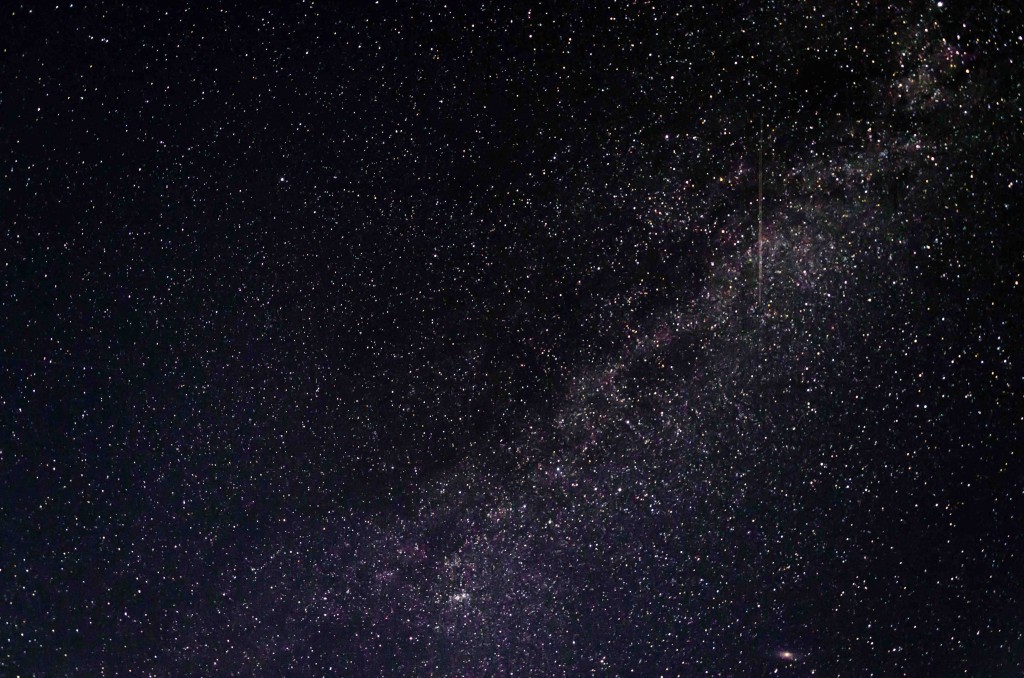 Aliens, Aliens everywhere… or maybe not.

If life is as prevalent as we think it is, why haven’t we seen any evidence of it?

One explanation is the “Great Filter”, a boundary that few, if any, intelligent species get past. If that’s the case, that leaves us with three possibilities for our own future:

The second post Avoiding Sagan Syndrome basically looks at how biologists and astronomers differ in looking at extraterrestrial life. The crux of the argument is: Astronomers subscribe to the Copernican Principle , which basically says, we’re not the center of the universe, we aren’t special, therefore there should be others like us. Biologists on the other hand, view everything through the lens of evolution and take for granted that each of us is a “unique snowflake”.

This post was actually written in 2013, prior to the first post, but still acts as a bit of a biologists rebuttal. At the end, he uses almost unfathomable scales to resolve the two positions:

via kottke and daringfireball .

How to Debug Anything

James Golick of PackageCould.io tells us how...