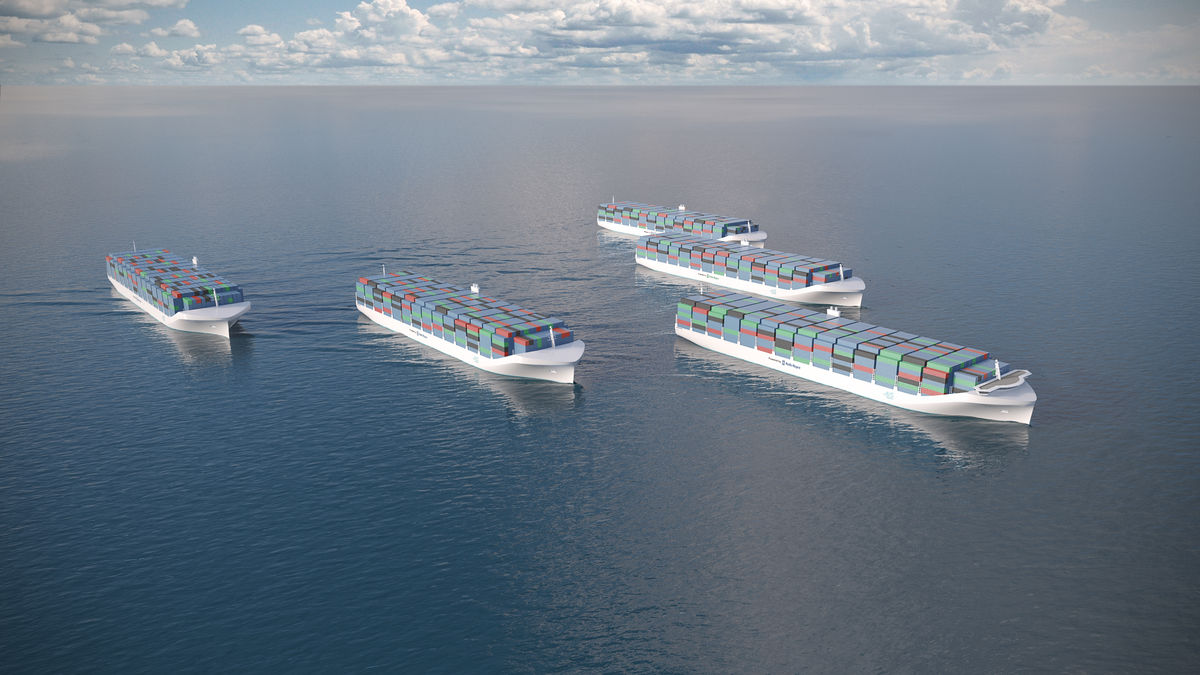 Drone ships would be safer, cheaper and less polluting for the $375 billion shipping industry that carries 90 percent of world trade, Rolls-Royce says. They might be deployed in regions such as the Baltic Sea within a decade, while regulatory hurdles and industry and union skepticism about cost and safety will slow global adoption, said Oskar Levander, the company’s vice president of innovation in marine engineering and technology.

Drone ships, it makes perfect sense actually when you think about it. No crews to take hostage, sailors can stay home and man the boat from a computer. With no crew costs, I suppose freight that’s less time sensitive could literally take “a slow boat” reducing fuel and pollution.

Engineers, when talking to Engineers, should an...